Black Box and White Box Testing: What you Need to Know!

During the software development process, your developer should perform various software testing implementations. This is a crucial process for numerous reasons, and without it, may result in poor project results. Black box and white box testing are two different types of testing that are extremely important during the software development process. We encourage you to understand the basics of these two forms of testing. This will help you to feel confident that your custom business software system, has been thoroughly tested before you release it to be used by your customers and/or your employees.

What is black box testing?

During black box testing, the tester doesn’t know anything about the internal processes of the software system. It’s a high-level form of testing, which primarily focuses on the software’s behaviours. This type of testing is performed from the end-user or external perspective, and black box testing can happen at any point during the development process. It’s initially undertaken by software testers and then further testing can be carried out by selected members of your staff or customers. This is possible as no knowledge of the implementation is needed to carry out this type of testing.

What is white box testing?

On the other hand, white box testing is generally carried out by software developers, as some knowledge of the software’s implementation is required. This form of testing works to check the internal functioning of a system, and it looks at the conditions, branches, and code statements. It’s considered to be a low-level type of testing and is sometimes also referred to as clear box or glass box testing.

The key differences between the two testing types

The benefits of black-box testing

Both types of testing have their time and place, with different benefits. This is why BSPOKE Software uses a combined approach when developing custom software. One of the biggest advantages of this form of testing is that you receive unbiased tests, as the developer and the tester work independently of each other. Black box testing often helps to identify any weaknesses or areas of contradiction in your software and works to review the application or software from the end-user’s point of view.

As black box testers don’t need to have any programming knowledge, it is a good idea for selected members of your staff or customers, to also test the software. As staff have domain knowledge they can ensure the correct behaviour has been implemented, whereas customers can provide feedback from an external point of view. BSPOKE Software usually provides a full staging environment for staff and/or customers to use during the development process. Having your staff test the system can save you money, but more importantly, ensures that the software meets your company’s expectations.

The disadvantages of black-box testing

Of course, there are some drawbacks to this form of testing. If testing has already been completed by the software developer, you may find black box testing for certain areas to be redundant. It can be very difficult to design the tests unless you have very clear specifications. Black box testing can be time-consuming and things can get missed, so if you are using your staff to do some of the testing, it may be a good idea to create a plan to ensure everything is covered.

The benefits of white-box testing

The disadvantages of white-box testing

White box testing can be automated this is called unit testing. This can sometimes result in not finding any missing features or unimplemented areas of the software. It requires a high level of knowledge to complete this type of testing and understand the internal workings of the software. White box testing is very time-consuming, so your software development company should have allowed for this, to avoid any issues or delays with your release. When too many issues are found during white box testing, this can lead to a lot of extra work and could delay deployment by many weeks or months.

White box and black box testing should almost always be used together to create the best application or piece of software possible. They both look at your software from different points of view, which offers the best chance of finding issues with your project before it is released. While testing can be very time-consuming and costly, it’s also essential and should be worked into the budget and timeframe for your software system, by your development company. 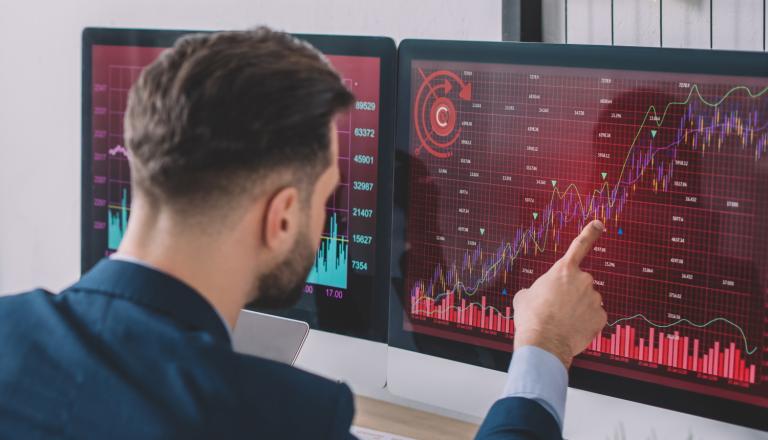 PrevPreviousOutsourcing or outstaffing a software application?
NextHow to take on feedback to improve your products or servicesNext 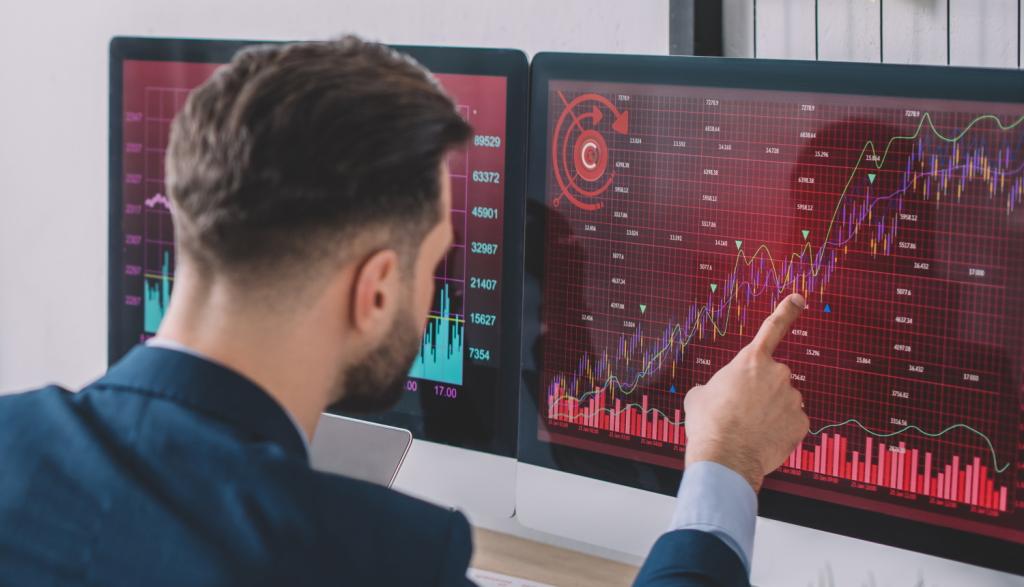