Android is a type of operating system that’s designed for mobile phones and is becoming very popular for business use today. Android is particularly good for business as it is a more open platform and you don’t need a developer license, as is required by some of the other platforms.

Android software development is often used for developing mobile apps, due to the number of mobile devices using the Android operating system.

This blog post will take a look at many things you may need to know about Android software development. This will give you a basic understanding of the process and will help with making an informed decision on whether Android would be a good platform for your business app.

What is the Android programming language?

When it comes to developing Android apps, a few languages are generally used, including JAVA or C++ and then XML. KOTLIN has also become increasingly popular in recent years for Android development projects. The front-end, such as the design and layout, is done with XML, and then JAVA or KOTLIN can deal with the back-end of the app.

The components of Android software development are critical for anyone undertaking a development project to understand. Each component has a separate role in the project, and they depend upon each other to work effectively. Firstly, activities describe everything in relation to the user interface and your interactions with the screen when using an app. You may have multiple activities depending on the complexity of the app you are developing. Services are running in the background and are designed for the app to continue working non-stop without any disruptions to your interactions with the app.

Broadcast receivers are used to respond to messages within the system or with other interactions. This will help the app to react appropriately if you have a low battery or an incoming call. Finally, the content provider works to transfer the data between applications when requested. All of these components must work together in order for an Android application to work effectively.

One of the great things about Android software development is that it allows you to offer different resources for various devices. Your app developer will be able to create layouts to fit different screen sizes, and the Android system will decide which one to use for the device your app is currently running on.

The popularity of Android today

The first Android phone was announced in 2008, and since then, Android has taken the world by storm. By 2013, one million applications had been created for Android, and today, the Google Play store has had over 48 billion app installs. Android can now be used on Google Watches and Google Glass, so the number of apps being created each day is only continuing to increase. Android is now available in 46 different languages and it’s believed that about two-thirds of mobile phone users today are on Android. This is why it’s critical that any apps you have built for your business, are available for this platform.

When considering an app for your business, we encourage anyone to look at having their app developed for Android and for iOS if required. You’ll find BSPOKE Software have plenty of experience in Android software development and are happy to develop apps for iOS as well. Through our knowledge of previous clients, we have found it is often a requirement that all apps are built to work on both the Android and iOS platforms as this covers over 95% of the UK mobile users and is roughly a 50/50 split.

If you are thinking of having an app created for your business, please feel free to get in touch. 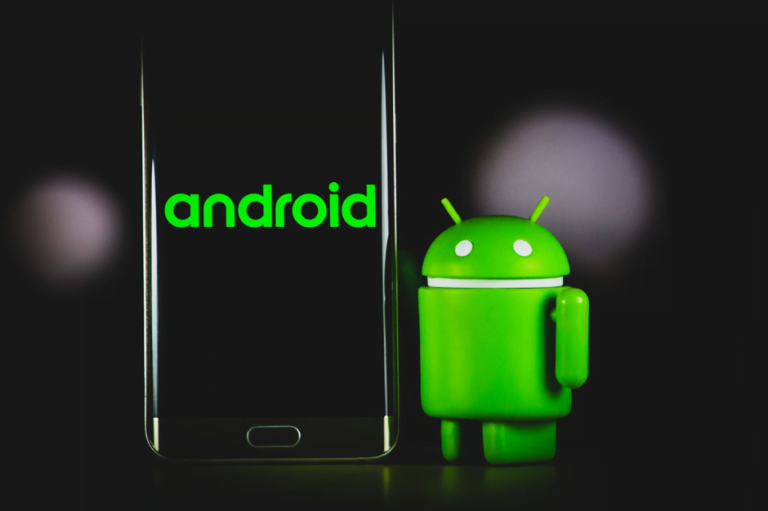 PrevPreviousHow to propose the idea of machine learning to your team
NextOutsourcing or outstaffing a software application?Next 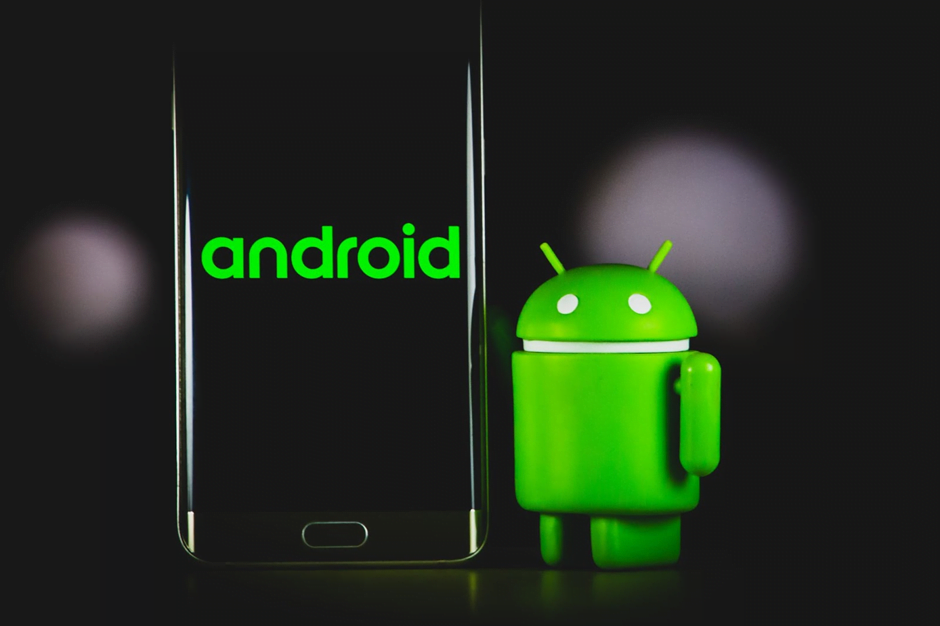