While Python has been around for a few decades, it was often overlooked in the past and instead considered to be a tool for only certain aspects of software development projects. In the past few years, however, Python has become an integral tool for modern development projects and is used for a wide range of applications, particularly in data analysis and systems management.

What are the Advantages of Python?

Python offers many advantages to software developers, which is why it’s becoming more frequently used. Firstly, it’s very simple to learn and then use, and in comparison to other programming languages, it needs less time and effort to start creating your first program. It’s designed to be very easy to read, so it’s ideal for anyone having a go at software development for the first time. It’s very well supported by all of the main operating systems and platforms, so you won’t have any issues with completed projects. Python is known for its versatility, and it can be used to build high-quality and professional pieces of software.

One of the best things about Python is that it is constantly being updated to keep up with our ever-changing world. Every time the language is revised, new features are added to work alongside modern tools. Python is an extremely productive language, so developers can spend more time resolving issues where needed. Python also makes debugging much easier and quicker, and it executes your code one line at a time, reporting the error back immediately. This stops you from going any further in your work and resolving the issue before it’s too late.

What is Python Used For?

Python is widely used today across a whole host of different applications. Let’s take a look at some of the most common uses of Python:

Things to be aware of when using Python

As with any programming language, there are things to be aware of when using this language in software development. It’s often criticised for its slow speed due to the line-by-line execution, however, this can also stop issues from occurring during the process. Be aware that it can take up a large amount of your memory, which can be challenging during some larger projects. If you are creating a mobile application, it may not be the best option to use, as it has slower processing power and isn’t as efficient memory-wise in comparison to other options. Errors still occur quite frequently with Python, and so you need to ensure you run plenty of testing before launching your project to avoid any frustration with your users.

While Python’s simplicity is often cited as one of its biggest advantages, this can also be a problem at times. However, most software developers appreciate it for this reason. In comparison to other technologies, the Python database’s access layers need further development still. Having said all of this, you’ll still find that many of the world’s top companies are using Python as it’s such a simple and effective language. In the past years, it’s become more popular than ever, and with the applications, we discussed earlier, it’s only looking to continue to increase in popularity in the future.

Python has become an integral tool for software development today, and it’s regularly used for machine learning, finance, and data science. Thanks to its ease of use and the speed at which people can learn Python, it’s becoming one of the top tools for some of the world’s biggest companies today. Python is ideal for start-ups, who find it to be a scalable tool that will serve them well for many years to come.

Of course, if you don’t fancy learning Python yourself, you’ll find many professionals today who are familiar with this and other coding languages. Here at BSPOKE Software, you will find a team of multi-skilled developers who are more than happy to lead the way on your next software development project, call today for a free consultation about your business application. 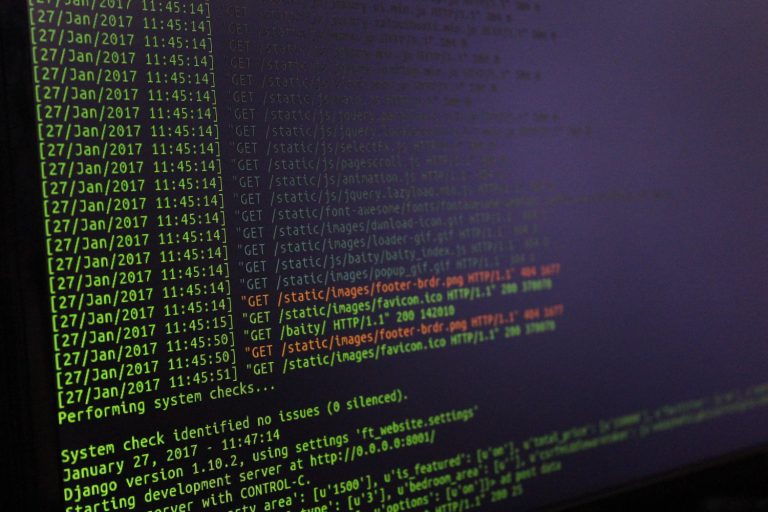 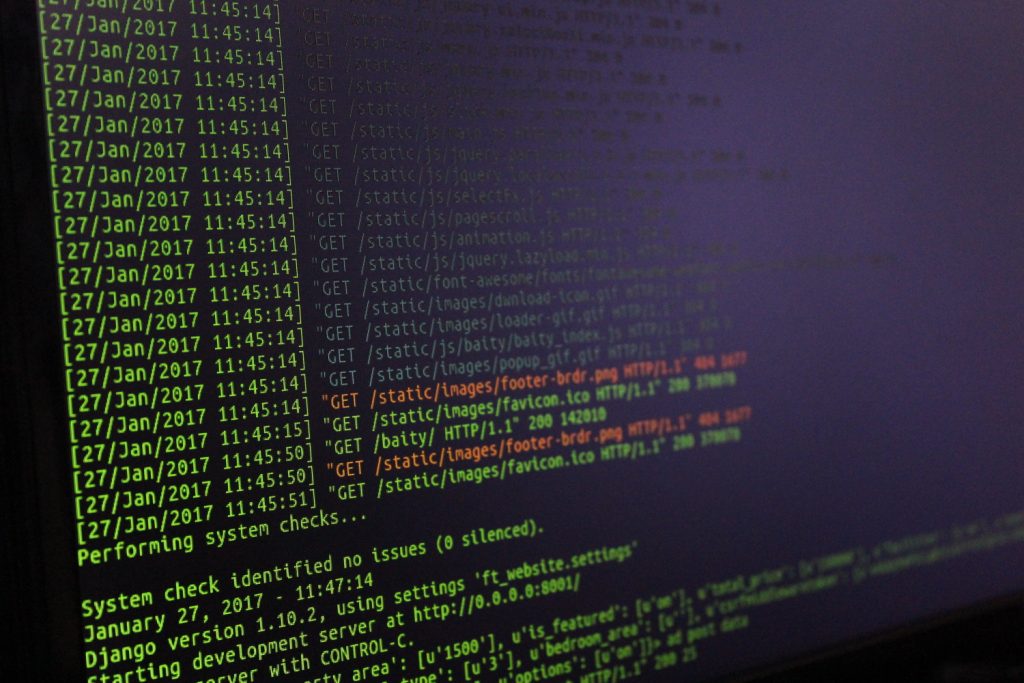